It’s all over the news and everyone agrees: we must get at the root of the problem to understand why these 52,193 kids have crossed the border from October 2013- June 2014.

The constant press makes me think about the root of my connection to El Salvador. The reports make Central America seem terrible and terrifying. Anyone who knows me well knows that I’ve never seen the region through rose-tinted glasses. I’ve always struggled with my commitment to a society so steeped in inequality and violence.

When I worked for FEPADE on the Program to Strengthen Basic Education, I visited dozens and dozens of schools, at least one day per week in the countryside. We were in Cabañas, visiting standout teachers. Centro Escolar San Francisco Echeverria was our third visit of the day.

I was tired as we climbed the mountain roads, beautiful views expanding beneath us. My colleague Margarita talked to me of the area’s history, what had happened during the war.

At that point, I’d been in El Salvador nearly two years. I had grown accustomed to the fact that everyone has a war story. My original shock and awe at the individual and collective suffering and survival had been replaced by a general acceptance. In other words, I wasn’t really paying attention.

The Director came to greet me at the gate of the school. “What a beautiful mural,” I commented about the painting in-process, a typical image of the Salvadoran martyr Monseñor Romero flanked by “el pueblo,” the people. “Who are the faces?”

“They are the victims of the massacre,” he explained.

I was confused, of course. I had read deeply and broadly (or so I thought) about the war and was well aware of the massacres in El Oriente, the West. But we were hundreds of miles away.

“This school is a massacre site. They killed the community members in the kindergarten classroom. They cut the bodies into pieces,” he explained. But he didn’t say pieces. “Trozos” is a word I think of when cutting chicken. The illusion of human beings cut into trozos hit me in the gut.

“And then they deposited them in the outhouse and burnt the remains. They’re still there…”

The tired and boredom that sat on me from the car ride washed away as the Director took me on a tour. I asked over and over “Qué? Cómo?” understanding each word he said, but not able at all to grasp what he was saying.

He pointed to the kindergarten classroom, students sitting in rows. “That’s where it happened.” And then we walked behind the school where the original latrines—replaced post war with new construction—sat as a memorial to those lost.

The walls were tattered in bullet holes. And tucked inside one of the bathrooms sat a glass box filled with pieces of human remains, cloth, a child’s shoe.

“After the peace accords,” the Director explained, “when the families returned, they dug to find remains. The truth commission excavated most and never returned anything. This is what the people found…”

Taped on the wall, peeling under the weight of aging scotch-tape, were photocopies of the faces of those lost. The mothers, brothers, sisters, children whose faces were also on the mural at the entrance.

As a Jew, to see this faded effort at memory was startling. I immediately thought of so many plaques I’ve seen to “never forget” the Jews lost in the Holocaust, the many exodus we’ve endured.

“This place isn’t officially recognized,” he explained. The war ended with peace accords and “forgive and forget” was an official policy. This, of course, was under the right wing Arena’s 4th term post war. Since the left wing FMLN has been in the presidential office, there is official recognition—a plaque—to honor the place and people.

How could there be a school that is also a massacre site—one of our schools, a school that had been recognized for having great teachers—and I didn’t know? I was flabbergasted, humbled, afraid and overwhelmed by the heaviness of history.

So I eagerly went to observe a model class by a standout teacher. I’d met the Teacher before, but this was my first time observing his instruction.

And in this moment, I believe my commitment to El Salvador, Central America, the region, education was born.

The teacher presented a choose-your-own-adventure story. A drummer boy walking through the woods helps an old lady who in turn, enchants his drum.

Option 1: As he walks, he sees a man rob a bank. He drums with fervor, causing the thief to dance until writhing and falling to the ground, dropping the coins. The drummer boy scoops up the coins and continues on his way, greedy with new wealth.

Option 2: As he walks, he sees a man beating a horse. He drums with fervor, causing the man to dance until writhing and falling dead upon the ground. The horse is free of his tormentor.

Option 3: As he walks, the boy comes across a girl in need. Somehow, he is able to exchange the drum’s enchantment for her well-being. He continues on drumming merrily, with just a regular drum.

What is the best ending, the teacher asks the students.

And they universally decide: the ending where the horse-beating man is punished to death for his evil-ness.

The teacher went around the room, asking one student after another to state their opinion.

I interjected, asking them to go deeper, to explain. Playing devil’s advocate and offering another idea, a different solution.

Two things were clear: 1) Questioning, asking to think deeper, getting involved in the class made the teacher and students uncomfortable. 2) Outside that classroom was a mural of the parents, grandparents, aunts, uncles—even the sister of a teacher—who had been massacred, desecrated and burned on the school site. A sickening human rites violation that was never acknowledged let-alone provided reparations.

And in the classroom, the sense of right and fair couldn’t be taught by books alone. The environment, the surroundings, the expectations all conspired to enforce the concept that murder is okay.

That the best ending, is one not of happiness, but of punishment.

That the best ending is one where not everyone benefits, only some.

That happiness can be found in another’s misery.

When we left San Francisco Echeverria, I drank an atoll, a local drink, just down the road, my face white with the stress of everything I’d learned.

“There’s five other sites in just 5 kilometers,” chided the abuelita who served me. She smiled warmly.

I spent weeks after deep in guilt and exploration—I wanted to help, to provide something to the school, but also to understand. I struggled to compare the Jewish traditions for remembrance with what I was learning is the truth of war.

And I struggled to understand my responsibility. The US spent $1million per day during El Salvador’s Civil War, funding exactly the death squads that killed the community members at San Francisco Echeverria. My job was to promote literacy—but who was making sure the kids, teachers, parents were thinking deeply, not just about what they read, but about their context.

So we wonder why these 52,193 kids are crossing the border. A better question might be: why didn’t they do it long ago?

I do struggle with my commitment to a country, a region, that is so plagued by violence that people are willing to walk thousands of miles, sacrifice their life, family and everything they know for a chance at something better.

The great irony: they come to the USA for opportunity, and I’ve found my opportunity down there.

I see the images of kids in refugee camps on the border and think about San Francisco Echeverria. I can’t change the reality that they live, but I—and ConTextos—can help them understand, think more deeply, question, and ultimately propose a new reality.

Even the roots of these problems have roots. Only when the people living the problems are able to really think and understand what surrounds them can there ever be a chance… 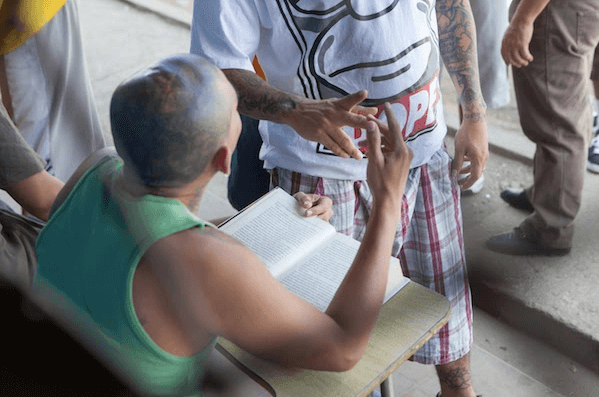 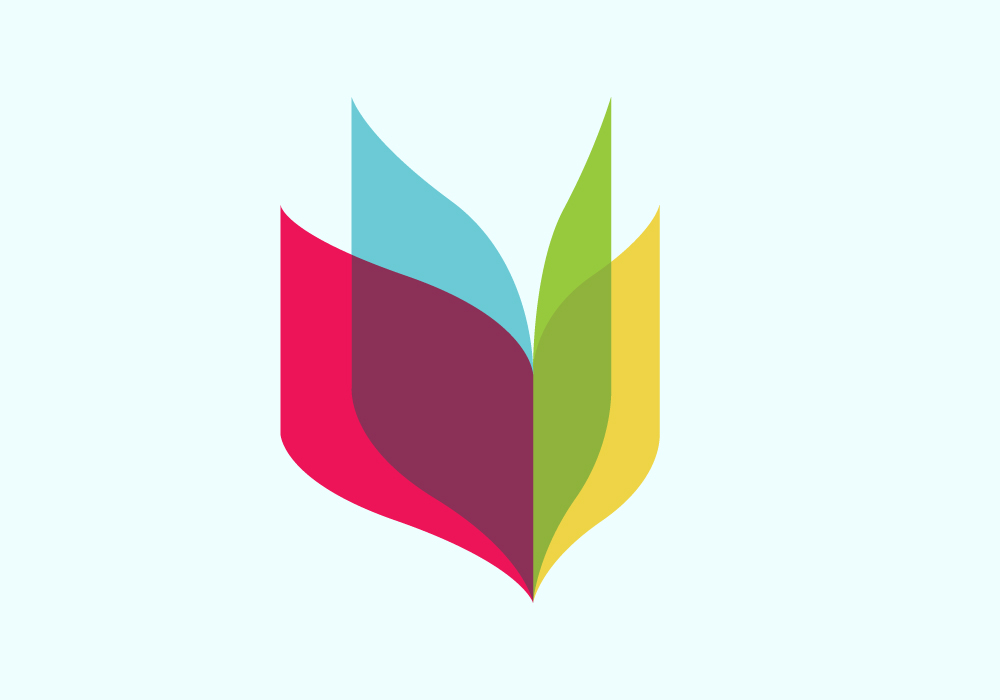